Manitoulin Health  Centre staff, senior team, board of directors and fundraising committee have announced raising the funds for the Let’s Emerg Together Campaign to renovate and expand the Mindemoya Emergency Department is now complete.

Michelle Hart, the fundraising chair says despite the delays due to the pandemic and economic challenges, the community was able to raise the funds needed over the last five years.

She says the campaign was launched in 2019 to raise $2.5-million dollars for the project.

She adds while the funding for this specific project is now in place, the construction does continue with a grand opening planned later this Spring.

A new project will be announced by the committee later this year adds Hart. She says donations are ongoing and can be made directly to the hospital by cheque payable to Manitoulin Health Centre at 11 Meredith Street East, Little Current, ON, P0P 1K0, or go online at www.mhc.on.ca or call (705) 368-2300 with your credit card number. 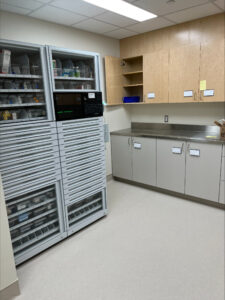 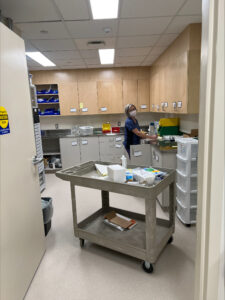 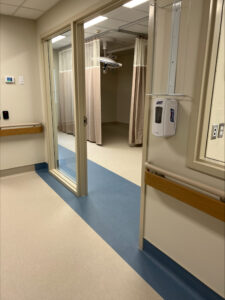