Five decades of service to the Espanola Volunteer Firefighters will be the focus of a special gathering this weekend.

Peers, families, staff and firefighters will gather to honour Wayne Ashton who is retiring after 50 years of service to the fire department.

Ashton shared his story about how he became a member recalling back in the late winter of 1972, he decided to help firefighter and friend, Jim Ramsay at what would be a fatal fire.

He says that moved him profoundly and later that year he decided to join the department, adding he
has witnessed many tragic situations, but he also was honoured to work with some of the most dedicated, honourable men and women he ever met.

He is retiring with the rank of Associate Chief.  The gathering takes place at the Espanola Legion this Friday evening. 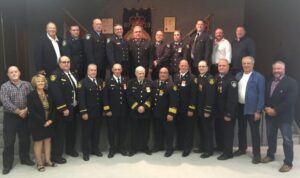 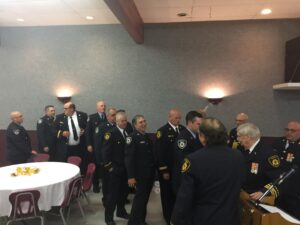 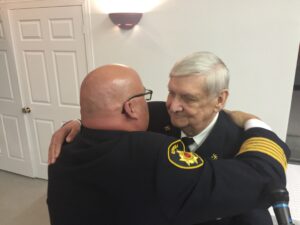 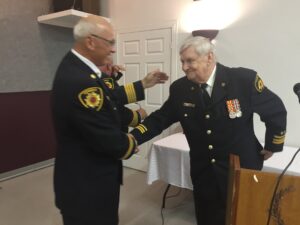