Housing was definitely the hottest issue at the municipal debate in Espanola, which was standing room only with well over 200 people in attendance.

All of the candidates agree that there is a housing crisis in Espanola, especially unaffordable high rents for younger families and no home for seniors to downsize to out of their larger homes.

Economic development and putting Espanola on the map are seen as two ways of attracting investment and developers.

Other issues including the opioid crisis, beautification, holding the tax rate down, there has been no tax increase in the last eight years, and more activities for young people.

The election is set for Monday, October 24th. 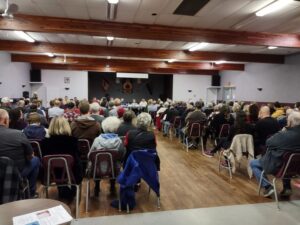 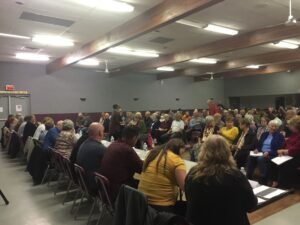 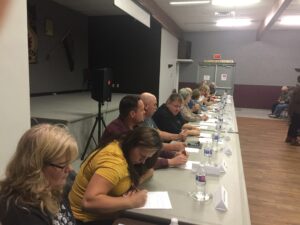