Students in the grade 12 music class at Jeunesse-Nord in Blind River recently had the chance to benefit from two days of workshops with Franco-Ontarian artist Jean-Guy “Chuck” Labelle.

He adds Labelle has a couple of gold records to his resume, has won various awards, and written and produced over 150 songs during his career.

De la Riva adds Labelle took time to work with students during the workshops teaching them musical composition and then recording their efforts. 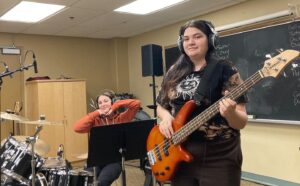 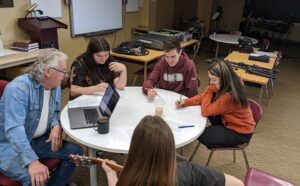 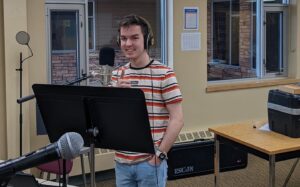 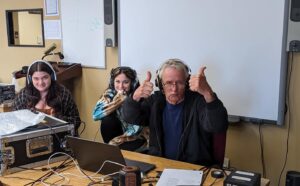 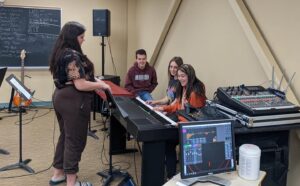 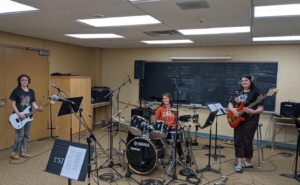 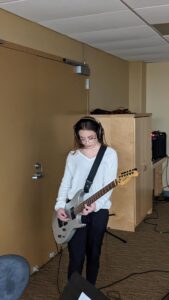