First time virtual enrichment project gets an ‘A”

A local area school board is pleased with the success of its new virtual enrichment program.

Teacher Anita Turcotte says the Huron-Superior Catholic District School Board only offered this year’s after-school enrichment program for Grades four and five on line this year as a test of using a virtual delivery system.

She says students across the board’s jurisdiction, including Espanola, Elliot Lake and Blind River took part in ten sessions, which started in April and wrapped up last week.

She says the board will be sending out a survey was sent to families to allow feedback for next year’s program. 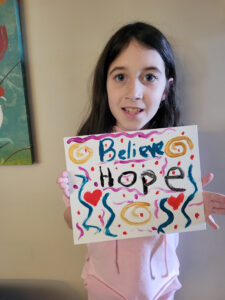 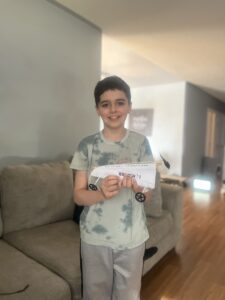 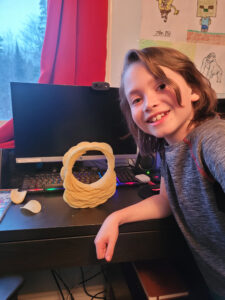 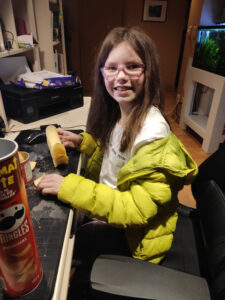 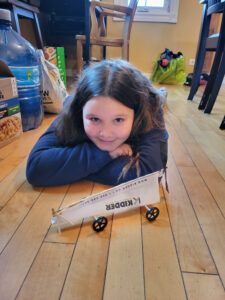