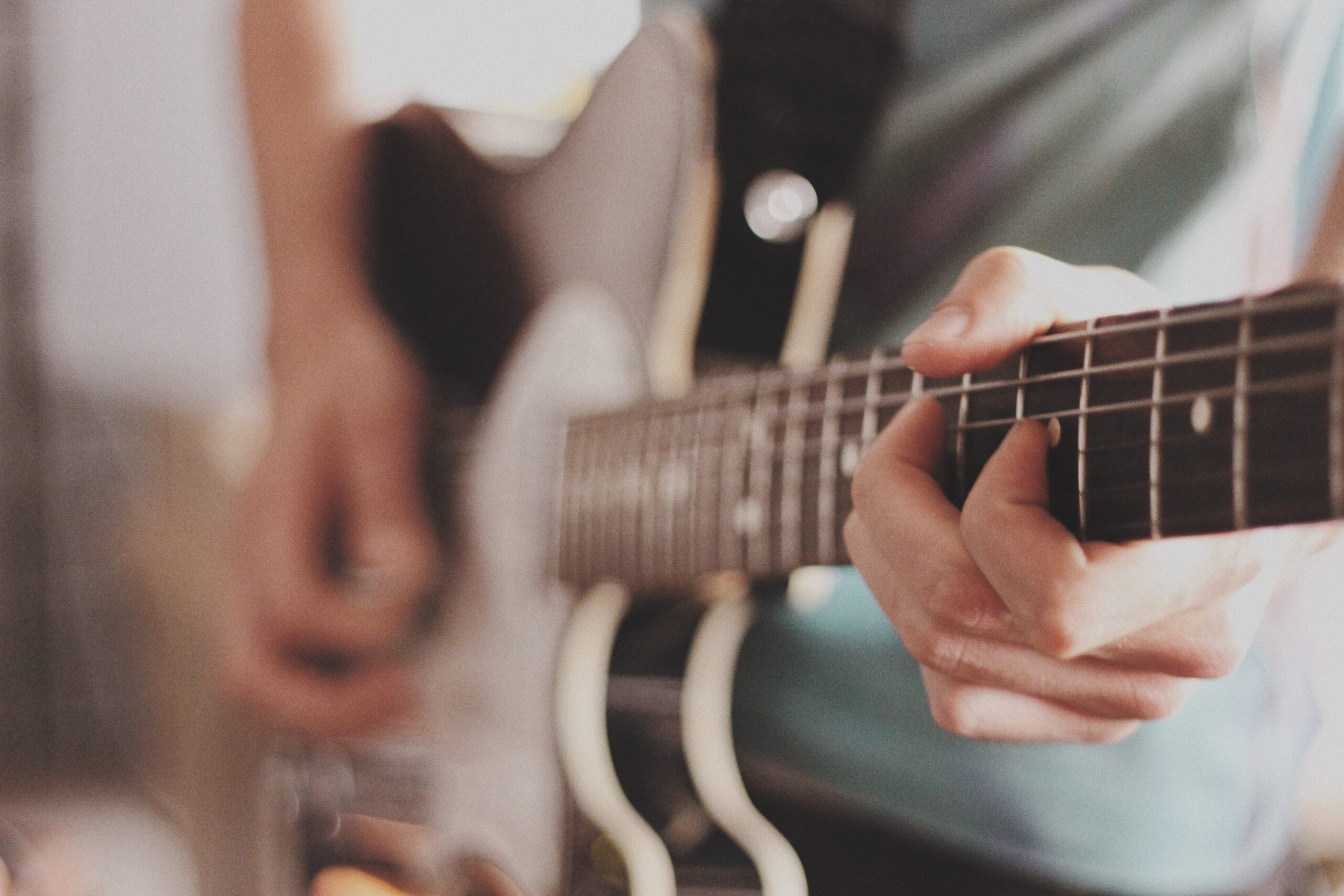 Council approved an agreement with Ottawa-based Glove Box Entertainment for Jess Moskaluke and George Canyon for the street dance on the Canada Day weekend.

The outdoor event will be staged in the Centennial Arena parking lot.

Canyon is one of Canada’s country stars winning Juno’s, CMMA and ECMA awards while recording 12 albums during his career.

He is also an inductee in the Nova Scotia Country Music Hall of Fame and recently was certified platinum for his debut album One Good Friend.

Tickets prices have yet to be set but will likely fall around $40 to $50 each.

The city will release ticket and other information on the website once the contracts are finalized.