The late Manitoulin OPP Constable Marc Hovingh was one of the 272 names on the wall, and one of the six new names added since the pandemic began.

Hovingh was 52 when he was killed in November of 2020 during an exchange of gunfire with a suspect involved in a property dispute.

Ontario Premier Doug Ford said it was a privilege to be with the families of the fallen officers adding the six added to the wall gave their lives protecting the people of Ontario regardless of the risk and the definition of true bravery.

The other inductees included two recent deaths; Constable Jeffrey Northrup of the Toronto Police Service in 2021 and Constable Joan Theresa VanBreda of the Niagara Regional Police who died in 2020 and three historical additions. 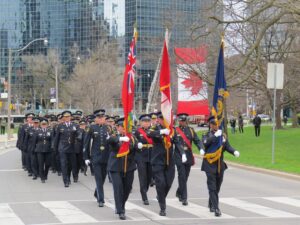 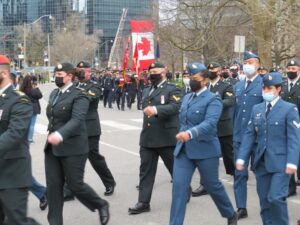 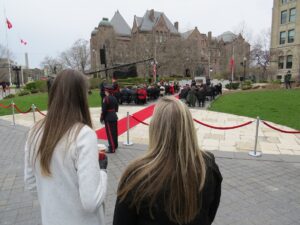 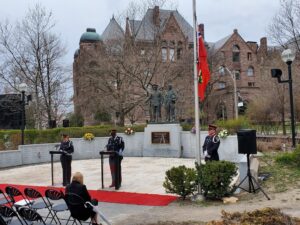 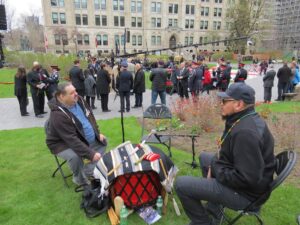 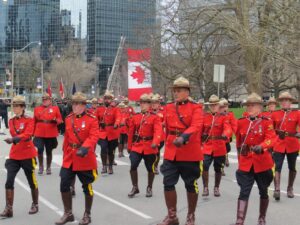 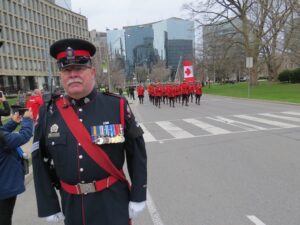 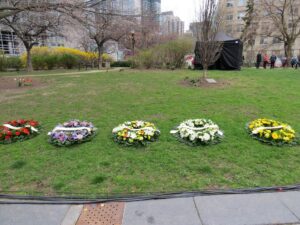