The Conseil scolaire catholique Nouvelon has elected Grade 10 student Mariska Lamothe as its new student trustee for the Districts of Algoma and Manitoulin.

Board president Suzanne Salituri Lamothe will begin her two-year term in August succeeding Benjamin Dennie as the districts’ student trustee.

A student of Jeunesse-Nord in Blind River, Salituri adds Lamothe will be joined on the board by Grade 11 student Mia Toner who is starting the second year of her term as student trustee for the District of Sudbury.

Salituri says student trustees have an important role to play on the board, especially in bringing forward student concerns and the promotion of French Catholic education. 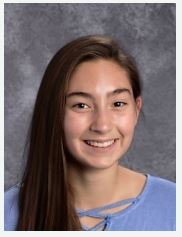 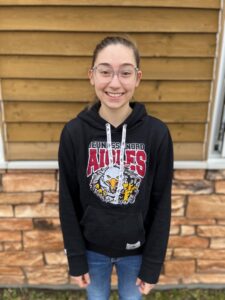 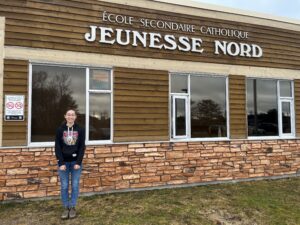 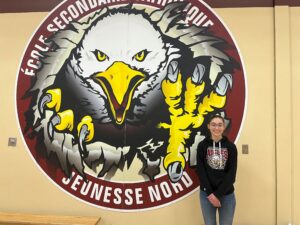