Day of Mourning ceremonies held in Espanola and Elliot Lake

Domtar’s Espanola mill held a short ceremony to mark the Day of Mourning.

Company spokesperson Darla Southwood says Domtar Safety Manager, Blair Field opened the gathering with a short explanation of the importance of recognizing the date, which acknowledges workers who have either lost their lives or suffered injury in the workplace.

She adds a mill-wide minute of silence was also held to provide a moment of reflection for all the workers.

The ceremony in Elliot Lake had several community members take in the official unveiling of new names on the Mining Memorial Wall with a fourth column now added for more inductees. 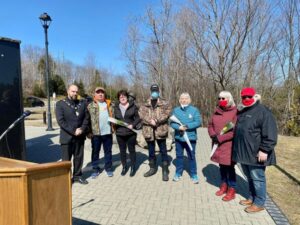 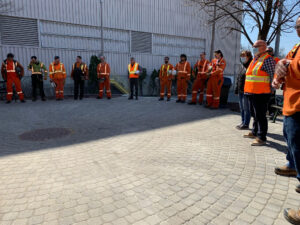 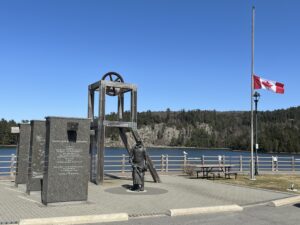 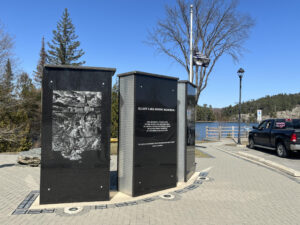 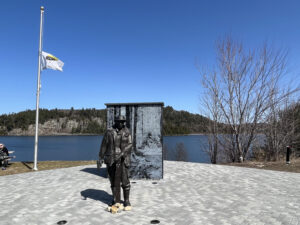 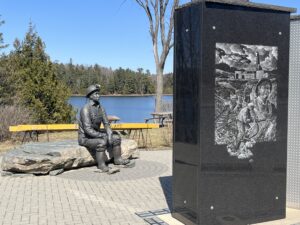 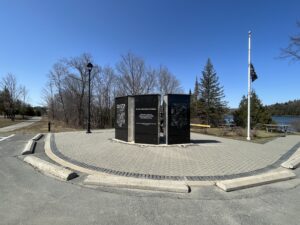 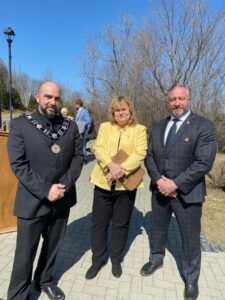