The Ontario Auditor does not believe that Laurentian University had to claim bankruptcy, but strategically planned for it.

Lyskyk says in her view, there were many people hired by Laurentian who were more focused on laying the track that guided the train toward the bankruptcy process, and less on working co-operatively and with full transparency with the Ministry of Colleges and Universities and faculty and staff labour unions.

Her 13-page preliminary report on Laurentian University’s finances was released publicly last week, adding her office plans to work with Laurentian’s new chair and board of governors to finalize a comprehensive special report and release it soon.

Laurentian University continues to undergo court-supervised restructuring after declaring insolvency more than a year ago, a process that has been extended a couple of times by the courts.

It is not known when that process will end bringing Laurentian out of bankruptcy. 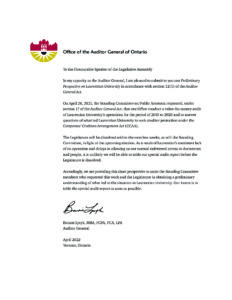 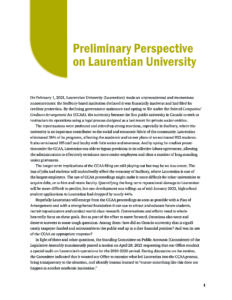 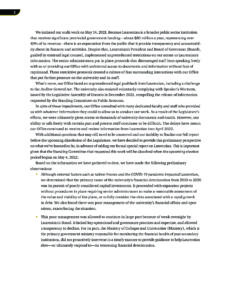 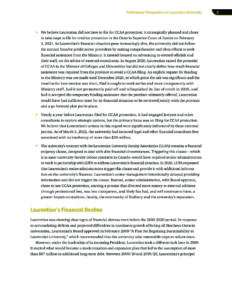 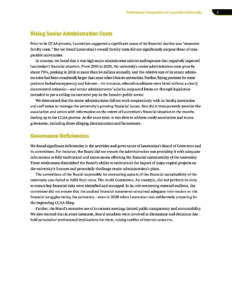 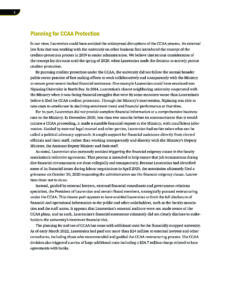 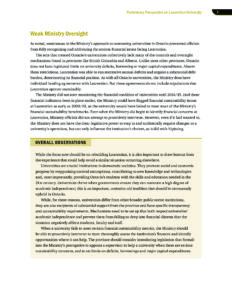 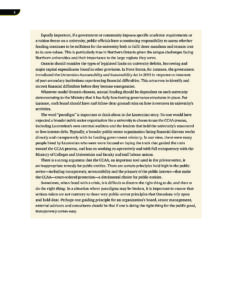 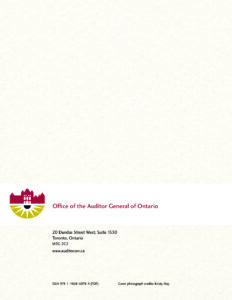