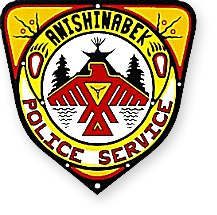 There has been a drug bust in M’Chigeeng First Nation resulting in five arrests and a seizure of over $15,000 in drugs.

The UCCM Anishinabe Police Service executed a search warrant at a residence on Highway 551 on Wednesday.

According to the release, police seized over $15,000 in drugs believed to be crack cocaine, fentanyl, cocaine and magic mushrooms, and nearly $5,000 in cash.

All five are in bail court this week.