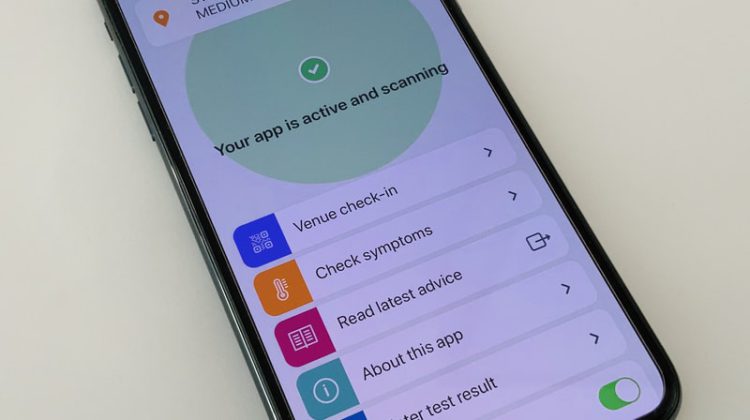 Have you been tracked? Photo provided by unsplash.com

Reopening may not happen, and if it does, slowly …

Ontario’s top doctor says he hopes to have more clarity next week on whether he will start to ease restrictions.

Dr. Kieran Moore says he expects this difficult January will be followed by a better February and March.  But he did not offer any guarantees that businesses will be able to start to reopen on the 26th.

He said next week he hopes to have more data on whether COVID-19 is plateauing.

But, he did caution when he does move to reopen the economy he will be recommending a slow and staged approach saying a sudden reopening could cause another wave of Omicron and put further strain on hospitals.

Moore also said beginning today immunocompromised Ontarians can begin to get their fourth dose of a vaccine as long as it has been 84 days since their last shot.

The federal government is sticking to its plan to make unvaccinated Canadian truckers quarantine when they cross the border into Canada.

Despite a report late Wednesday night from the Canadian Border Services Agency that said the government was backing down on the mandatory vaccination, that isn’t the case now.

Instead, Health Canada says the statement was made in error and on Saturday cross border Canadian truckers who haven’t been inoculated will have to quarantine when they return to this country.

Non-Canadian truckers will be turned away if they cannot prove they have been vaccinated.

The Canadian Trucking Association says this could take about 12-thousand truckers off the road causing prices of goods to spike and throw the already damaged supply chain into more chaos.

The debate on how and why Public Health Canada has been using location tracking data rages on in Ottawa.

In a story the Vista National news Desk brought you earlier this week, Public Health Canada has been buying the data to see if public health restrictions such as lockdowns have been working throughout the pandemic.

It prompted an emergency Commons Committee meeting earlier this week and the Privacy Commissioner is investigating.

But opposition MPs continue to push for more assurances Canadian privacy is protected and are demanding the practice be suspended.

The dangers of opioids video release