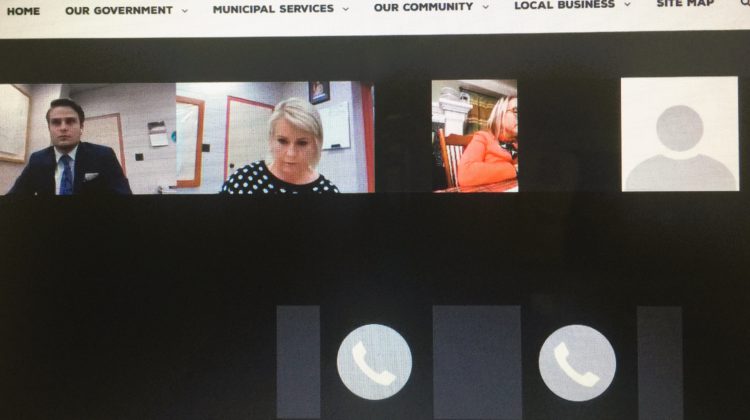 Nairn & Hyman Council received copies of an Ombudsman’s Report, which concludes that members did not follow the Municipal Act regarding closed meetings. Photo by Rosalind Russell.

Nairn & Hyman Council received copies of an Ombudsman’s Report, which concludes that members did not follow the Municipal Act regarding closed meetings.

An investigation into complaints about meetings of the township’s Investigation Committee held on June 4th, August 5th, and October 19th, was carried out by Ontario Ombudsman Paul Dubé.

Dubé states in his report staff and council did not provide proper notice to the public about the closed meetings and the minutes were not released publicly either.

He states according to those he spoke with, the series of events leading to the creation of the Investigation Committee began with an integrity commissioner investigation into alleged violations of the code of conduct by two councillors.

He recommends that council follow the Municipal Act when it comes to releasing meeting notices and minutes to the public.

Council received the report this week, have posted it to the township site and will discuss the findings at the next meeting in February.

The complete report is as follows: https://nairncentre.ca/wp-content/uploads/2022/01/Ombudsman-Ontario-Nairn-and-Hyman-December-2021-Report-Final.pdf