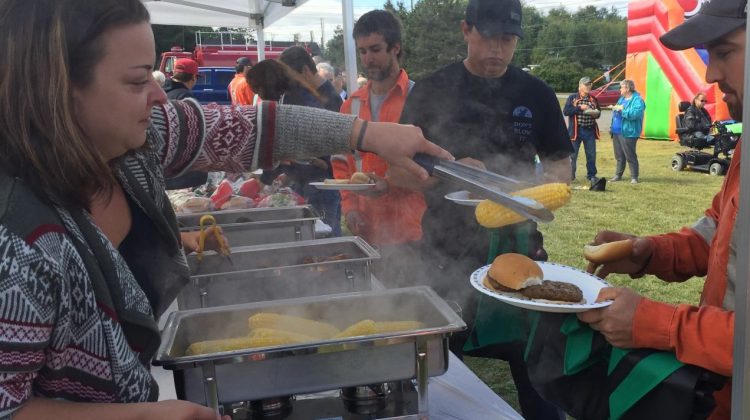 EACOM's mill in Nairn Centre is part of a multi-million dollar sale. Photo was taken at the 70th anniversary of the mill by Rosalind Russell

Another major business is being sold in the North Shore area.

Interfor, a forestry company based in Burnaby, British Columbia will acquire EACOM Timber Corporation in a $490-million cash deal.

According to Northern Ontario Business, Interfor will increase its total lumber production capacity by 25 per cent, and help the company expand into eastern Canada.

The deal include the sawmill in Nairn Centre as well as others in Ear Falls, Elk Lake, Gogama and Timmins and an engineered wood plant in Sault Ste. Marie.

The process of closing the deal is expected to take up to eight months to complete.

Random PCR tests handed out at land borders with U.S.