An Espanola man and three of his friends took part in a walk this Saturday to raise awareness and funds for Wounded Warriors Canada.

Local firefighter and mine rescue worker, Brandon Courtemanche says he became interested in the work of the organization and wanted to help the cause.

He says Wounded Warriors Canada is a national mental health service provider that creates an environment of compassion and hope for Canada’s veterans, first responders and their families.

Courtemanche says the foursome who named themselves the Spanish River Rats walked 22-kilometres walk raising $1,175 for the organization.

He adds they plan to stay organized, attract more members and make the walk an annual event. 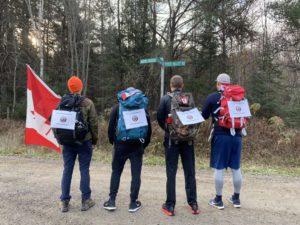 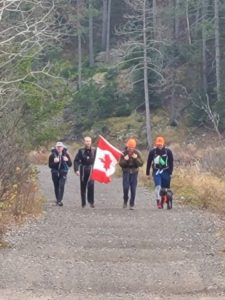