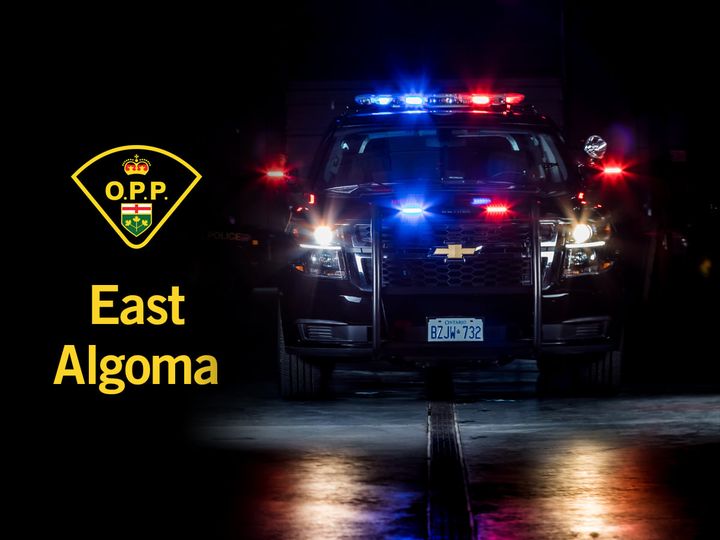 A Spanish man has been arrested in connection with lighting fires near a gas station.

East Algoma Constable Phil Young says on October 29 at approximately 1:30 pm, police were called by the Elliot Lake Fire Department reporting a person was lighting fires near a gas station on Highway 108 in Elliot Lake.

He says officers spoke to the store employee who told them that the man had also entered the store and threatened to burn it down.

Young says police found the man a short distance away.

He adds the 45-year-old from Spanish has been charged with arson, uttering threats, and breach.