Burgers and funding for a great cause

The Espanola Lions Club has been busy taking in and organizing different events throughout the year and it has come to fruition with a sizeable donation to the Espanola Regional Hospital and Health Centre.

Lions spokesperson Grant Lewis says the club took the opportunity of a barbecue to make a donation towards the x-ray suite of the hospital.

He says members were pleased to serve hamburgers and sausages to the staff as a way of saying thank you for the hard work they do.

He adds they also donated another $5,000 towards the retrofit of the new hospital, which completes their $20,000 pledge made over two years ago during the annual Moose radiothon.

Hospital foundation spokesperson, Terri Noble says they have raised around $150,000 over the last couple of years towards the $550,000 project.

She adds the pandemic has led to the loss of annual fundraisers, so every donation is much appreciated. 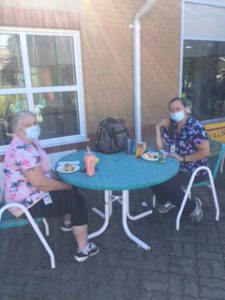 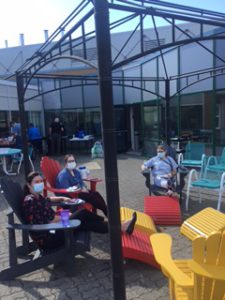 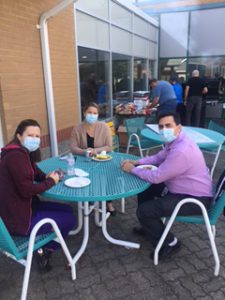