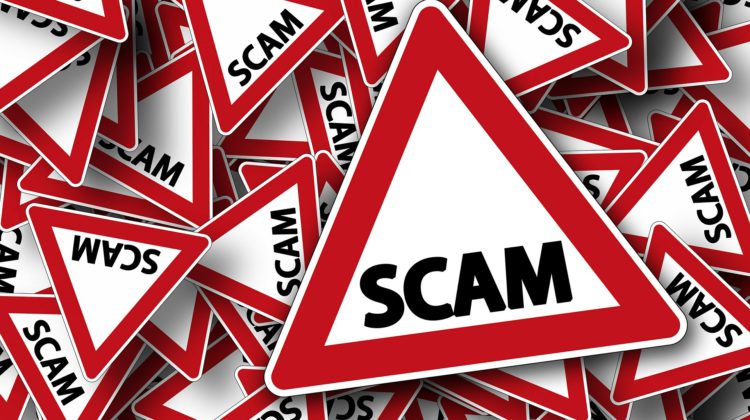 A phone scam has been making the rounds in the region targeting elderly females in rural areas.

Ontario Provincial Police released a warning today(Thursday) detailing three elaborate and organized scams that occurred the past week throughout the province.

Police say elderly women were called by a male claiming to be an officer and that their grandson had been arrested.

In all instances, bail money was requested for the grandsons whom the scammer claims were arrested with drugs in the vehicle while on their way to get a COVID test.

Police add that sometimes the scammers will get people to impersonate the grandson and to talk to their grandmother in a “congested voice”.

The scammers then get delivery services to pick up the money and will often inform targets to tell the bank the money is for renovations.

The statement goes on to say that police will never demand money to have someone arrested released from custody, for payment of a fine or involve a courier company to transport payments.

The summaries of all three incidents are as follows: