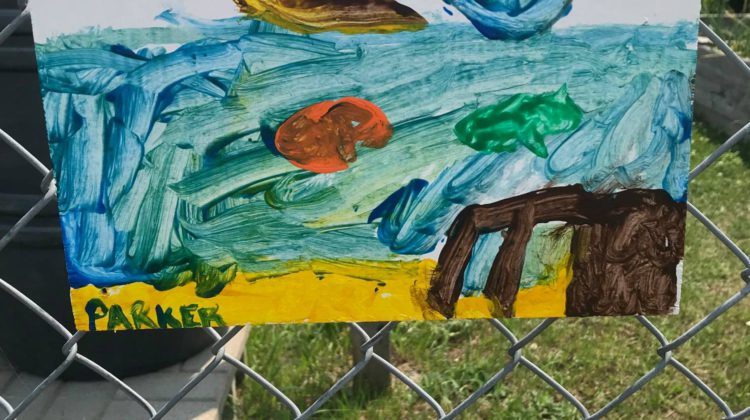 The Espanola Gardeners had some great weather over the weekend to get kids out and into the paint.

As part of a community beautification project, the organization had children between nine and 14 years of age come out to the Algoma Park beside the Espanola Community Garden last Saturday.

Grant Lewis says the kids did a great job with the Art in the Park project and in turn, the produce grown will be donated to the Espanola Helping Hand Food Bank.

He adds the organization is now looking to build its membership again, which is only $8 each. Anyone interested can contact him directly for payment via Facebook.

Lewis says they are also looking at the possibility of hosting their first in-person meeting this fall after the forced hiatus caused by the pandemic. 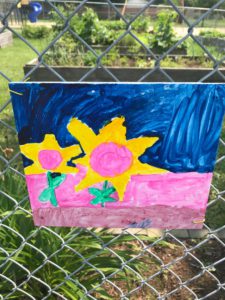 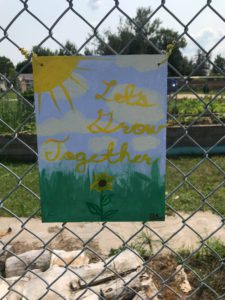