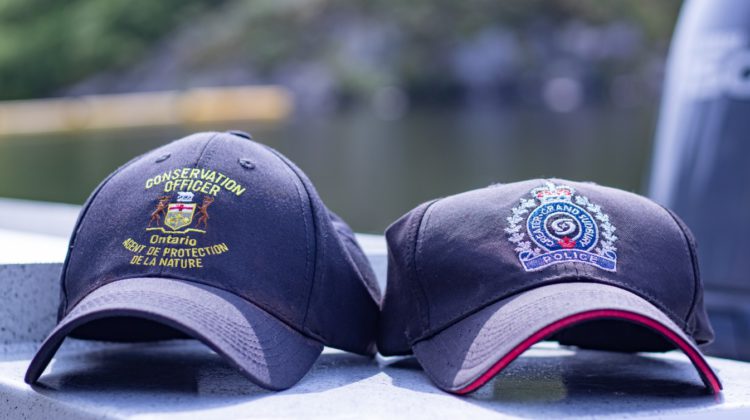 Known as the City of Lakes, Greater Sudbury has plenty of water for police and conservation officers to patrol.

Police multi-media specialist Sarah Kaelas says over the last few years, there have been boating accidents, drownings, resource abuse and introductions of invasive species on area lakes so a large enforcement initiative was held in mid-June.

She says rural officers from the Greater Sudbury Police Service partnered up with the Province’s forestry conservation officers the weekend of July 9 to 11th patrolling nearly 30 lakes and rivers.

Close to 600 contacts were made with 55 various charges laid ranging from open liquor to harassing wildlife.

She adds the patrols will continue this summer.