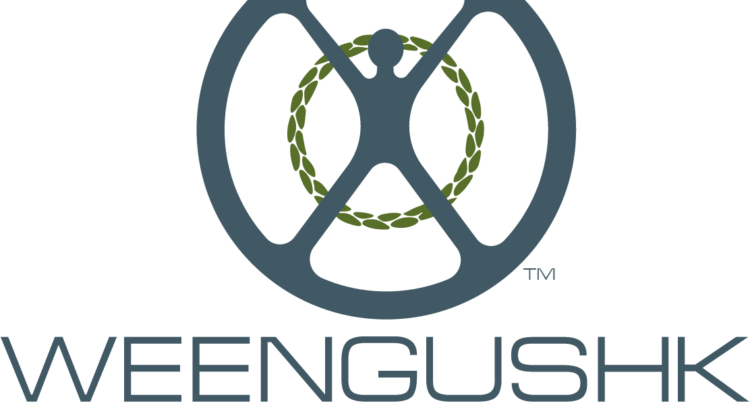 Over $7.3 million is flowing from the province to the northeast region for film and television projects, including one on Manitoulin Island.

He says the investment will create jobs and promote economic development in Sudbury, North Bay and surrounding areas.

$50,000 is going to The Weengushk Film Institute – a not-for-profit organization and educational centre focused on building a strong role for aspiring Indigenous youth and visible minorities within the media arts industry in the M’Chigeeng First Nation.

The funding will be used to develop a feasibility study to create a world-class arts training facility on Manitoulin Island.

“Our government is proud to support the film and television industry in Northeastern Ontario,

which continues to create good jobs and develop skilled local talent,” said Fedeli. “As we navigate the COVID-19 pandemic, helping northern production and post-production projects succeed is more important than ever.”

equipment and increase its marketing capacity

that focuses on serving and hiring Northern Ontario residents