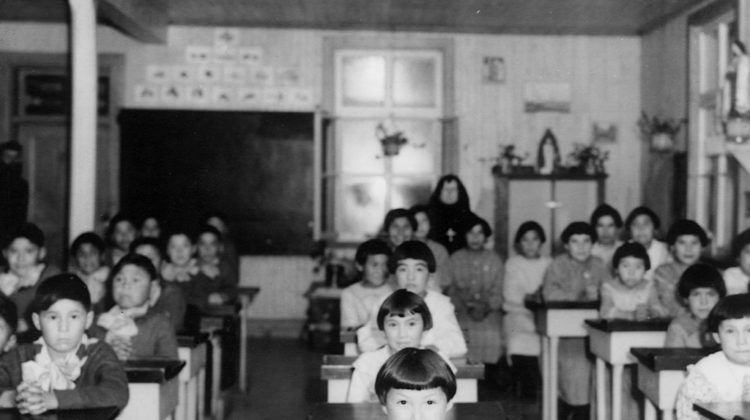 The website legacyofhope.ca focuses on the children of former residential schools and is a valuable resource of information for people seeking timely information about these schools. A settlement has finally been reached for day scholars. Photo provided by legacyofhope.ca

A settlement has been reached in a class-action lawsuit against the federal government involving hundreds of First Nations people left out of residential-school compensation.

The lawsuit was brought by Indigenous students known as “day scholars,” who attended the notorious residential schools but returned to their homes at night.

Officials say the settlement will see survivors receive compensation of $10,000 each.

To address additional harms suffered by the students at the school, Ottawa will also invest $50 million into a Day Scholars Revitalization Fund.