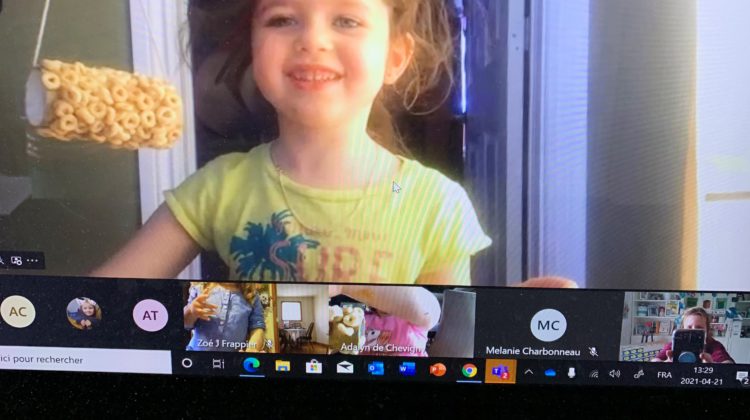 Full-time virtual school will be offered by the Conseil scolaire catholique Nouvelon this September. A virtual open house will be held this evening for parents interested in more information about the program. Photos provided by CSCNO.

Académie virtuelle is hosting a virtual open house for students choosing virtual learning from home for the up-coming school year.

Board communication director Paul de la Riva says parents will learn more about how the school operates, get to know some of the school staff, discover some of its success stories, and hear testimonials from parents and students from the virtual school.

He says there were 331 students registered for the program this spring.

Due to the challenges posed by the pandemic and in order to promote continuity in learning as well as ensure the well-being of its students, the CSC Nouvelon will maintain its Académie virtuelle during the 2021-2022 school year.

De la Riva says in September 2020 this new virtual school operates like a regular school but is offered in a virtual mode. Since its opening, the Académie virtuelle has welcomed Kindergarten to grade 8 students from several communities in the districts of Sudbury and Algoma.

He says students follow a regular schedule, which includes the national anthem, morning prayer, and teaching of several subjects such as French, social and natural sciences, physical education, and the arts, among others. While students attend lessons live via their computer or iPad, they also spend part of the day working individually or collaboratively with other students in their remote classroom. like a traditional classroom, students also have a recess in the morning and afternoon as well as a lunch break.

Once they complete the program, parents, and guardians will have to confirm if their children will pursue their learning at the Académie virtuelle during the upcoming school year.

More information on the Académie virtuelle’s open house event can be obtained by email at [email protected] or by calling 705 507-8430. 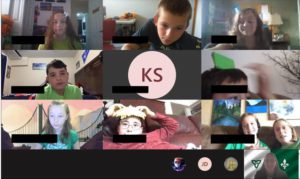 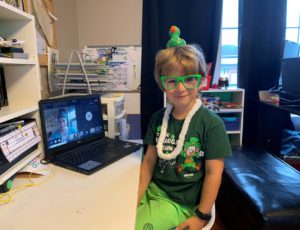 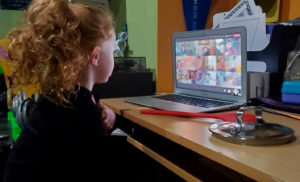 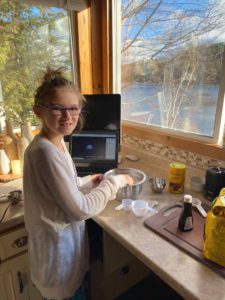 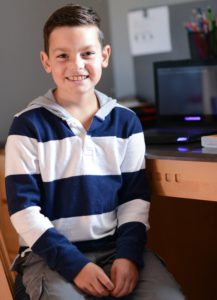 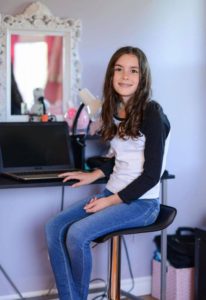