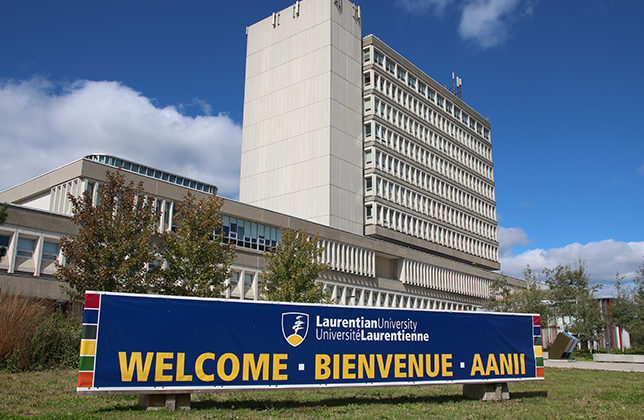 According to the release, a team of Sudbury researchers is planning to develop a robot that could help automate the fabrication and assembly of large-scale projects in Northern Ontario. The team received $250,000 from the New Frontiers in Research Fund, an initiative of the Canada Research Coordinating Committee. Photo by LU

The court has granted Laurentian University the stay it wanted in its insolvency proceedings and the final break with other universities.

On Sunday, Justice Geoffrey Morawetz of the Ontario Superior Court agreed to give the university a stay until August 31st to complete its restructuring, just in time for the start of the new school term.

The judge also gave the institution the go-ahead to cut ties with three federated universities, which will qualify Laurentian for a $10-million loan they need to maintain services.

The three federated universities are Sudbury, Thorneloe, and Huntington.

Canceling the agreement is estimated to raise $7 million for Laurentian.