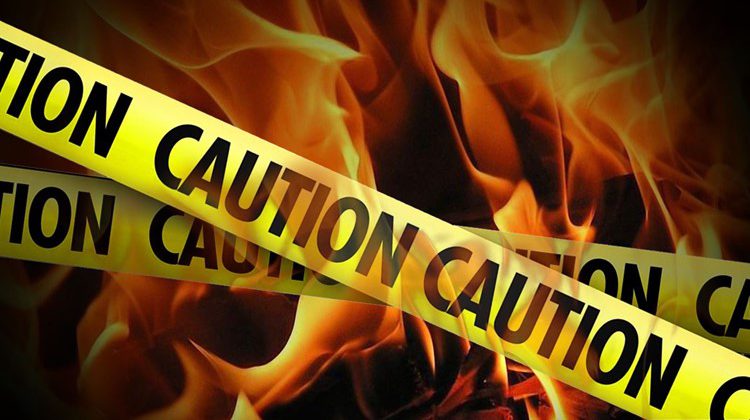 Greater Sudbury Police has charged two more individuals in connection to a fatal fire in Sudbury.

Constable Kaitlyn Dunn says police identified a third and fourth person believed to be responsible for the fatal fire that claimed the lives of three people.

She adds the investigation is ongoing and anyone with information is asked to call police or Crime Stoppers.