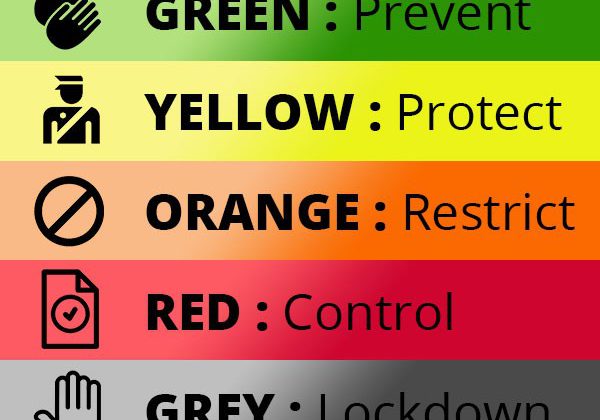 Personal care services such as hair and nail salons, as well as outdoor fitness classes, will be resuming in regions under “Grey-Lockdown.”

That’s according to provincial officials who say starting Monday, March 29 at 12:01 am, outdoor fitness classes, among other designations and forms of fitness, will be able to operate with a maximum of 10 patrons and active patron screening.

A few weeks later, on Monday, April 12 at 12:01 a.m.personal care services including but not limited to barber shops, hair and nail salons, and body art establishments, will be permitted to operate at a limited capacity on an appointment basis only.

Along with the changes the province announced capacity limits for weddings, funerals and religious services, rites or ceremonies will be adjusted on Monday to allow for the number of people that can maintain two metres of physical distance.

This change does not apply to social gatherings associated with these services such as receptions.