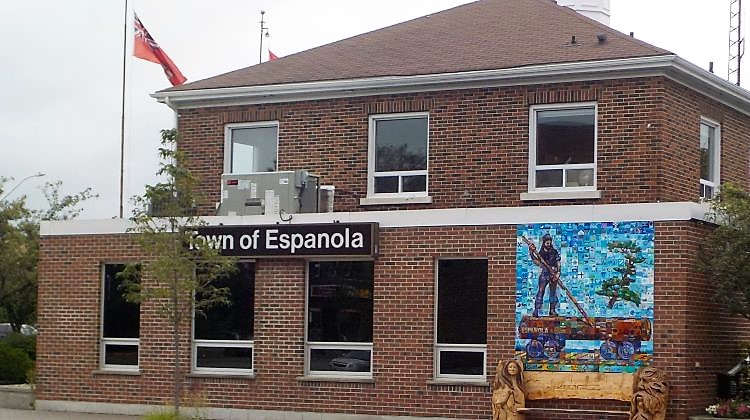 Espanola is the latest municipality that will see a substantial increase in its insurance. Last night council voted in favour of an agreement between Municipal Insurance Service and the town for insurance, but with a caveat. Deputy Mayor Bill Foster wants to see a new Request for Proposals process begin in the Spring, which will be discussed at a later date. Photo by Rosalind Russell - myespanolanow.com/myalgomamanitoulinnow.com staff

Municipal Insurance Service will be the Town of Espanola’s insurance provider for the next year, but Deputy Mayor Bill Foster says he wants to see if other quotes can be obtained for 2022.

At last night’s meeting, council voted in favour of accepting the insurance quote for municipal properties and services for 2021, but he also pointed out the cost has increased to just over $171,000, that includes a 49% increase over last year.

Town CAO Cynthia Townsend says the town averages only around one or two claims a year, the most recent being $75,000 involving playground equipment and the second around $60,0 for an accident involving a dump truck.

Foster pointed out the town last tendered out the Request for Proposals in 2015 and he wants to see the process carried out once again this Spring in time for 2022.

Council will discuss that process at a later meeting.