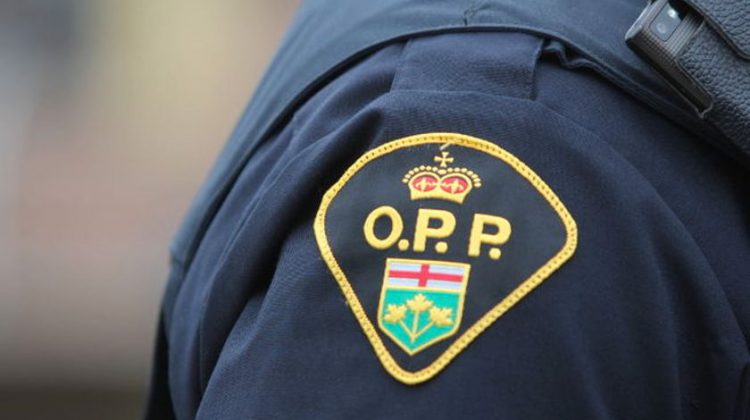 The Ontario Provincial Police is mourning the passing of one of their own in the Elliot Lake area.

East Algoma Constable Phil Young says Philip Nowiski was killed in an ATV collision on Christmas Eve outside of the city.

He says Nowiski’s passing is a shock to the force, family and friends.

Young says Nowiski had served 32 years on the force retiring in January of this year.

The Office of the Chief Coroner and the Ontario Forensic Pathology Service is continuing the investigation into the collision.