No Santa Claus Parade in Espanola 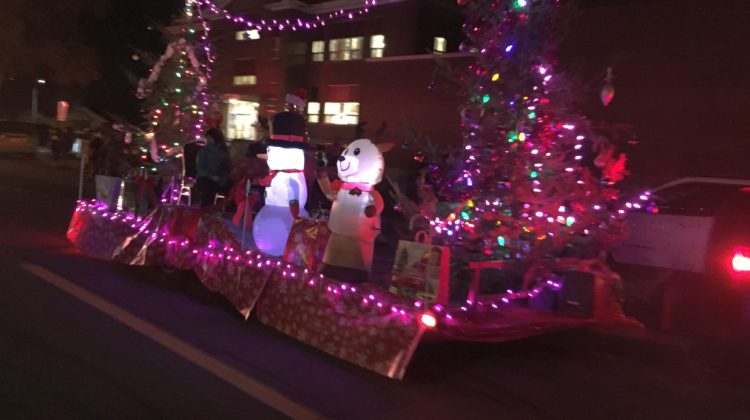 Espanola council has said no a Santa Claus Parade this year due to COVID-19, but Mayor Jill Beer would like staff and council to come back with some ideas to celebrate the season. Photo by Rosalind Russell

There will no Santa Claus Parade in Espanola this year because of the pandemic, but Mayor Jill Beer wants council and staff to look at other ways to mark the Holidays.

Leisure Services Manager Joel Yusko told council the COVID-19 restrictions prevent large numbers of people from coming together and with the parade involving dozens of participants and hundreds of onlookers, there is no alternative but to cancel.

He also suggests that the $1,200 that is already budgeted for the parade, be put towards a Lighten Up COVID campaign instead.

Council likes the idea of people decorating for the season.

Beer would still like to see if a virtual parade is possible with businesses, charities and groups putting together floats or decorations with people viewing them online or a drive-by parade.

Council passed the motion cancelling this year’s parade, but other alternatives will be up for discussion at a meeting later this month.

No funeral for man involved in shooting on Manitoulin Island