Bike ride raises over half of goal for United Way 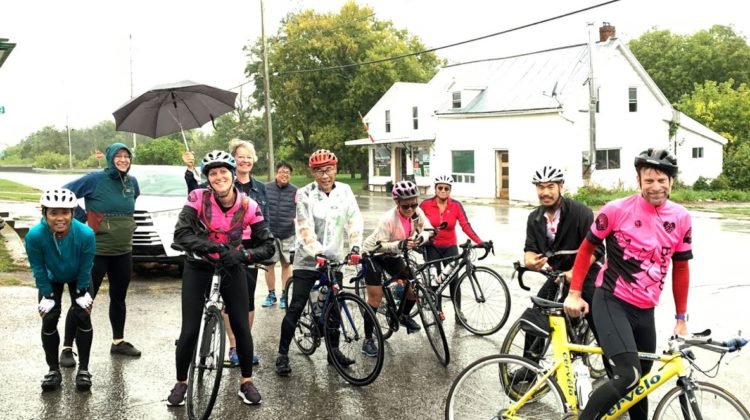 Rain did not deter the participants of the Manitoulin leg of the B4UW fundraising campaign. Photos provided by participants B4UW 2020

Riders in the Manitoulin Island area have helped United Way/Centraide exceed the halfway mark on a goal to raise $25,000.

One of the leads on the Bike 4 United Way, Julian Richards, says the campaign is made up of six rides.

This past weekend, two rides on Manitoulin Island and Prince Edward Island raised $17,000, well over half of the overall goal.

He says there are more rides planned for the next few weekends in Hamilton, Durham, and Collingwood.

“This year, to accommodate the restrictions placed on us by COVID-19, B4UW is running 6 rides/routes to keep the numbers down for each route and limit travel by cyclists by recommending they join a local ride,” explains Richards.

“We had 11 riders on the Manitoulin Ride, some of whom have never been to the island and even those who have, have not seen it from the seat of a bicycle (meaning that, you can see and experience more at the slower pace and on less-travelled roads).

“This fall came early so it was a bit cooler and wetter than we have experienced in some previous years but that does not deter us: we came prepared for conditions like this.
“Some of the newer riders had not ridden distances like this before (270km over 3 days) so it was with elation that they ended the ride knowing that they had accomplished something they had not done before. With like-minded cyclists in the group, hills, rain, and wind were challenges that could be overcome by working together. The last day had the strongest winds, rain, and highest hills but with 180km already in our legs, the whole day was a joy to ride (and there were butter tarts available at a bakery on the route, yum!).”

Richards says the pandemic has affected so many people in so many ways. COVID-19 has hit hard, some Ontarians more than others, and amongst the hardest hit are clients of United Way programs, says Richards.

“As members of the Ontario Public Service, we’re fortunate to have kept our jobs since the beginning and we feel that it is important that we find a way to help those less fortunate, this is one way we do it.

The 2012 Thunder Bay to,” he explains. “The Toronto ride initiated the organization of B4UW and it has continued every mid-September since.
Each year, the location is new, so the returning riders have ridden through much of Ontario.

“If COVID-19 could not stop B4UW this year, nothing will stop it from happening in future years but the discussions around the next year’s location and route that do not typically start until the new year. We have more ideas than we go with so there are some locations and routes “in the bank” that could be pulled out and discussed but not until the New Year,” adds Richards.

For more information about B4UW, or to donate, please visit www.b4uw.org. Donations will be accepted until October 15, 2020. 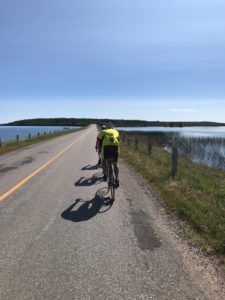 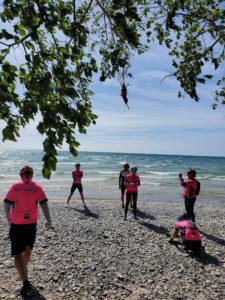 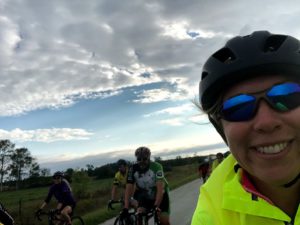 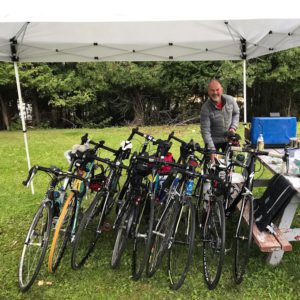 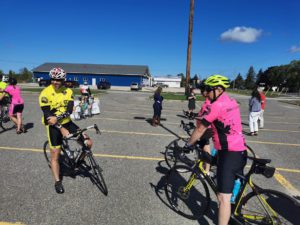 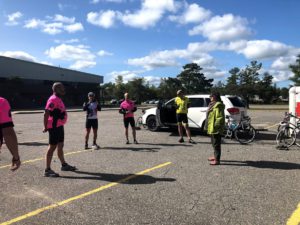 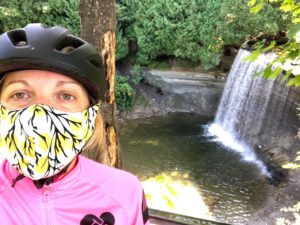 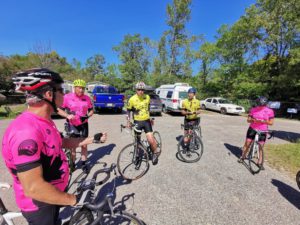 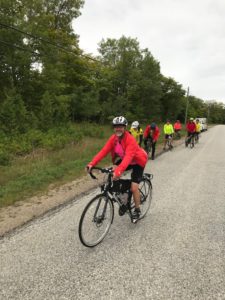 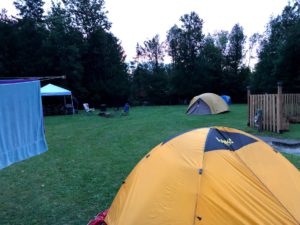 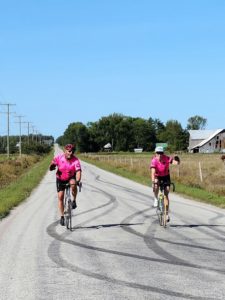 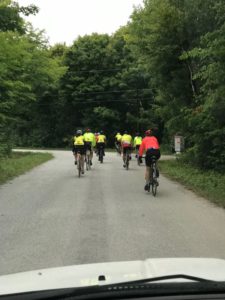 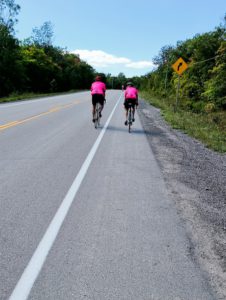 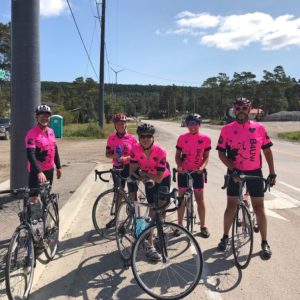 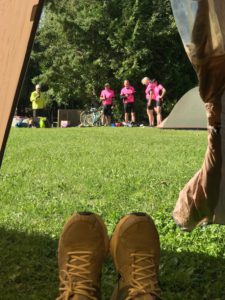 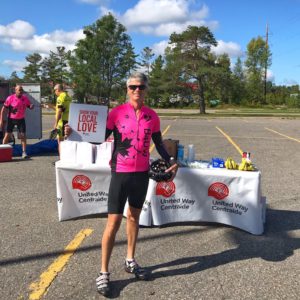 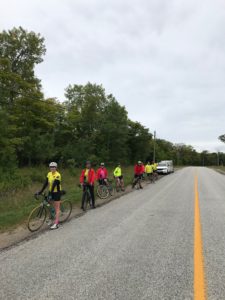 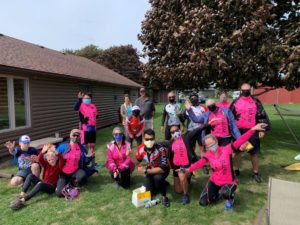 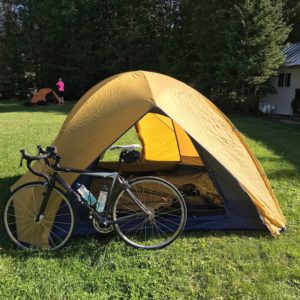 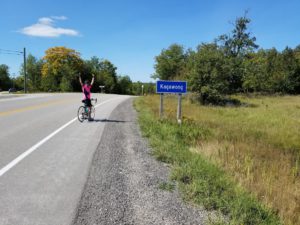 PHOTOS provided by participants of B4UW