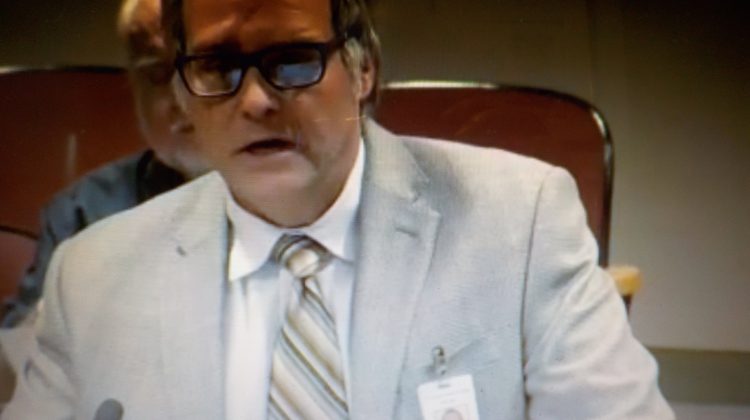 Elliot Lake’s St. Joseph General Hospital will have a new CEO at the helm early in the New Year.
The board states it is now accepting applications to fill the CEO position as of April 1st of next year.
CEO Pierre Ozolins will be retiring officially on March 1st, 2021 after serving seven years at the helm.
Aside from leading the hospital through the COVID-19 pandemic, he also spearheaded the campaign for a CT scanner for the facility as well as improvements to the parking system, elevators and public access areas, such as the cafeteria.
The board has set August 21st as the deadline for applications, giving members plenty of time to vet the next CEO.