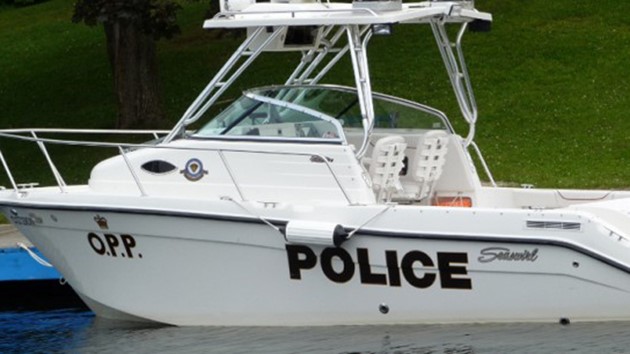 The investigation into the death of a Birch Island man has concluded it was accidental.

Police were told people were cliff jumping into the water but one man had not resurfaced.

Other people had attempted to find him but were unsuccessful at the time.
On Saturday, the OPP Underwater Search and Recovery Unit recovered the body of 29-year-old Brian Joseph Waboose of Whitefish River First Nation.

His death has been ruled as accidental following a post-mortem earlier this week.

Funeral services will be by invitation only following COVID-19 protocols.