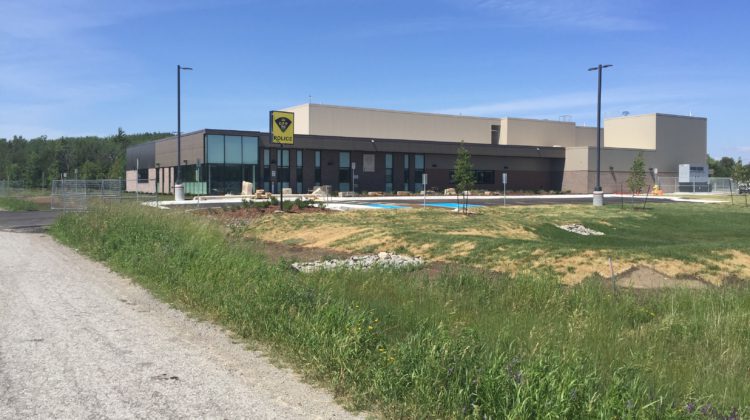 The new Manitoulin OPP detachment on Manitoulin Island has been opened. A grand opening had been originally planned for the new 18,000 square foot facility located on Boosneck Road in Little Current, but due to COVID-19, a soft opening was held yesterday. Photo by Rosalind Russell - myalgomamanitoulinnow.com staff

The new Manitoulin OPP detachment, which will serve the Manitoulin Island and the Espanola area, is nearing completion.

Located on Boosneck Road in Little Current, it will be state-of-the-art and is one of nine new detachments being constructed as part of the OPP Modernization Phase 11.

The COVID-19 pandemic caused slight delays, but completion is expected by the end of the year.