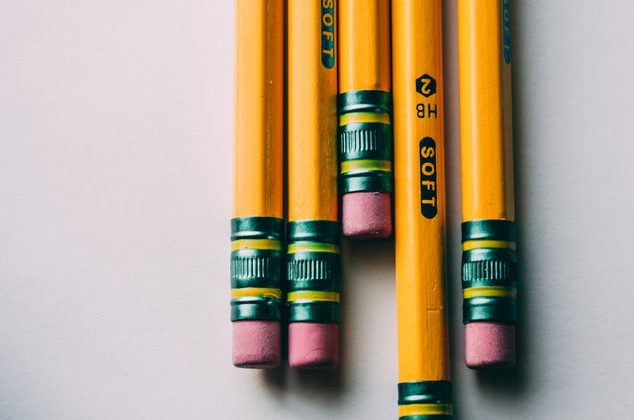 Special Needs Students and those with high anxiety will be provided some programming supports before returning to school next month. Photo - unsplash.com

He says the deal affects both elementary and secondary school teachers providing education to their schools throughout the Algoma, Manitoulin and Sudbury districts.

Rainbow District School Board Chair Doreen Dewar says the board has reached a three-year deal with its elementary teachers through the Rainbow local of the Elementary Teacher’s Federation of Ontario.

The deal affects some 600 teachers in Sudbury, across Manitoulin Island, in Massey and in Espanola.

Both deals, if ratified and approved, will be in effect from September 1, 2019 to August 31, 2022, aligning with the provincial settlement at the central bargaining table.

Both groups are expected to ratify the deals in early September.