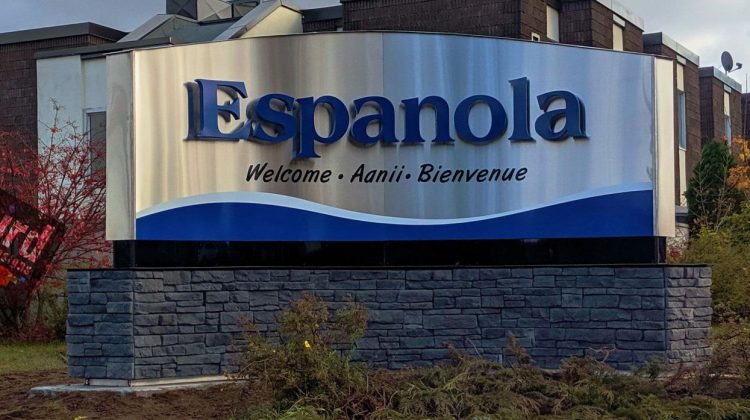 The Espanola Economic Development Corporation is one step closer to fruition. Photo supplied by Town of Espanola.

Espanola council unanimously passed a motion appointing an executive and the directors for the new
Economic Development Corporation.
Council has been dealing with creating the corporation for over a year to allow the town to move forward on economic development projects and to deal with municipal properties.
Mayor Jill Beer says the creation of the new entity will allow the municipality to do things they cannot
do under the Municipal Act, such as the transfer of titles on properties and more.
Beer says as part of finalizing the process, the council named all the members as directors and filled the executive positions.
She says the executive will be President Bill Foster, Vice-President Heather Malott, Secretary
Paula Roque and Treasurer, Cynthia Townsend.
With the naming of the board, the paperwork can be completed to finalize the creation of the
corporation, which is expected to be completed within the next six to eight weeks.