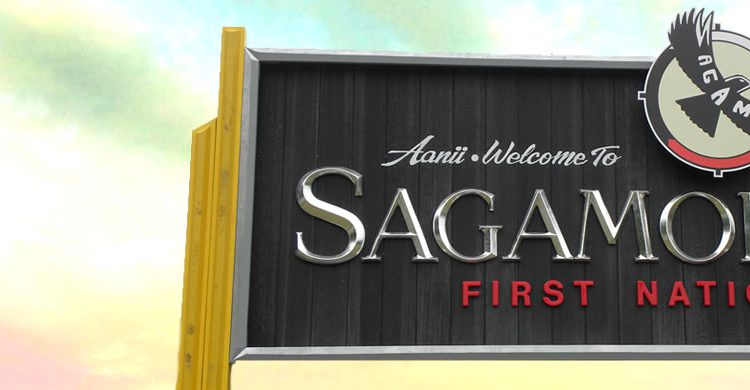 Sagamok-Anishnawbek First Nation was set to host its election this summer, but that will now depend on input from the community. Logo provided

Depending on the input from community members, Sagamok-Anishnawbek First Nation may or may not hold its election this summer.

Communications officer Robert Porter says a poll is now underway to help assist Chief and Band Council in their decision whether to go ahead with the election originally set for August. He says due to COVID-19 and the restrictions in place, they want band members to respond to the online poll, which features one question … do you think the general election should proceed in August or be delayed until it is safer to do so?

He says the poll is for band members only and closes this Saturday at 9:00 pm.

Porter adds the results will be released by Chief and Council once the final results are tabulated.