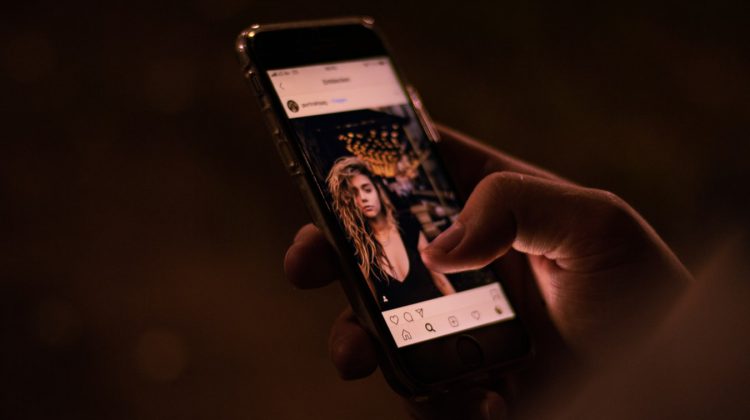 Parents don’t necessarily know what their children are doing online and that is why the Espanola OPP in partnership with Espanola High School and the Espanola Legion are hosting a seminar for parents.

Espanola OPP Constables Renee Lalonde and Marie Ford are inviting parents out to a free seminar on internet safety and how to talk about the issues with their children.

Lalonde says there have been concerns expressed by the community and the schools in regard to several sex-related issues.

Ford says the three main issues surround sexting, talking to strangers on apps and the sharing of intimate images.

The duo is hoping to help parents help their children understand the dangers and repercussions of such actions.

The seminar will be held at the Espanola Legion at 6:00 pm on February 20th.