The first draft of the municipal budget for Espanola 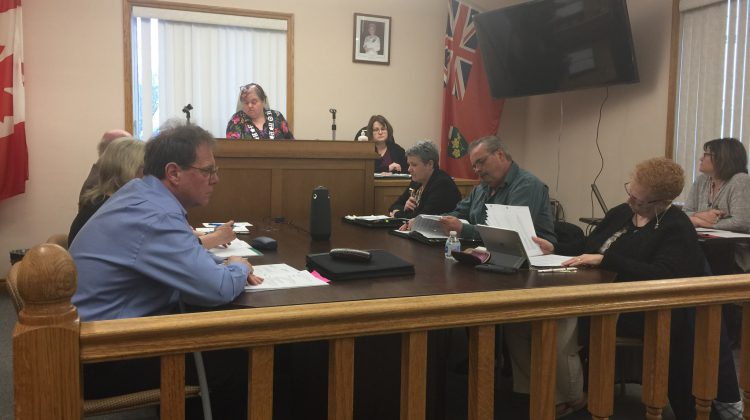 The initial draft of Espanola’s municipal budget shows an increase of 6.14% but that is likely to go down following further line-by-line review by council. Photo by Rosalind Russell – MyEspanolaNow.com staff

Espanola council is reviewing the first draft of the municipal budget, which at this point shows a 6.14% increase in the mill rates.

Some of the increase is attributed to transitioning police costs, according to town CAO Cynthia Townsend.

However, she adds the major capital expenditure is the reconstruction of Highway 6 from McCulloch Drive to McDonald’s.

Townsend says the replacement of the main trunk line from the water treatment plant to the town will also be carried out.

Both projects are scheduled to be completed this summer.

Council plans to finalize the budget by March.