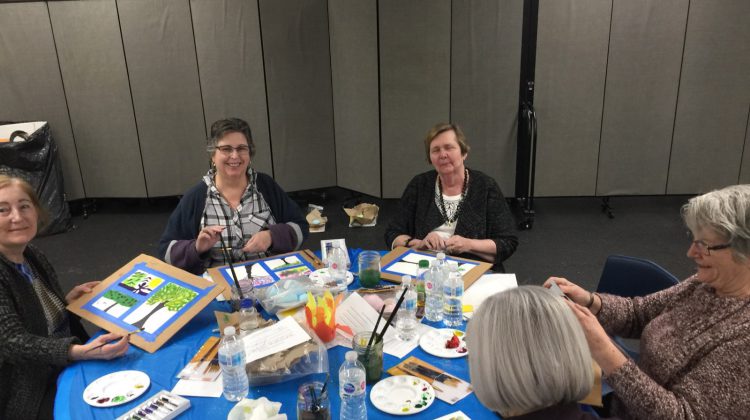 A well-known First Nation educator and advocate will be the keynote speaker for International Women’s Day events being held in Espanola and Little Current.

She adds the one-day gatherings are open to women from Manitoulin Island and across the North Shore corridor and will also include various workshops.

Brunetti says both gatherings are free and interested women are encouraged to pre-register.