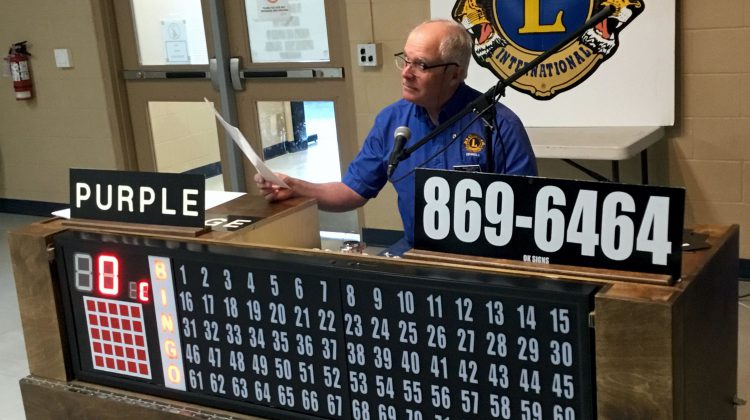 The organizer of the Elliot Lake Charity TV Bingo program, Sue Jarmovitch, has been working hard behind the scenes to bring together various partners to support the program.

She says the work has paid off with the first game airing on Sunday, February 2nd, and every Sunday after that from the ELNOS offices in downtown Elliot Lake.

She adds various volunteers from the different charities will assist in the programming and cards will be available for purchase next week.