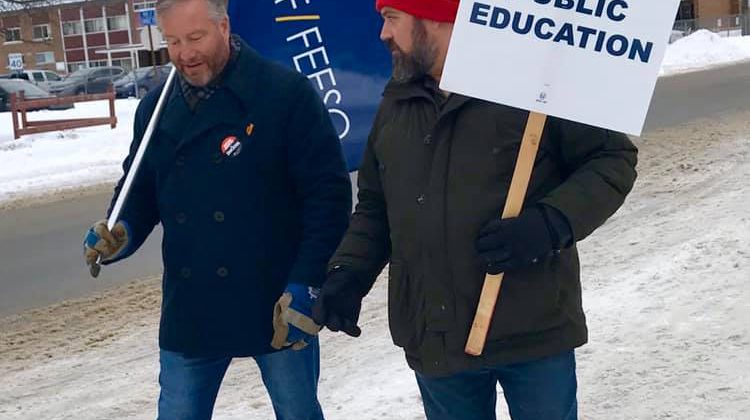 English Catholic teachers and education workers will follow in the footsteps of their French Catholic and English Public counterparts.

Ontario English Catholic Teachers’ Association President, Liz Stuart, says members will be engaging in a one-day full withdrawal of services next Tuesday because she says they have been left little choice but to take the next legal steps in the bargaining process.

In the wake of the announcement, the Huron SuperiorCatholic School Board also stated it will close its schools throughout the Algoma and Manitoulin districts next Wednesday. 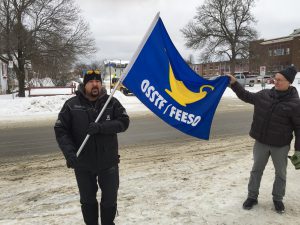 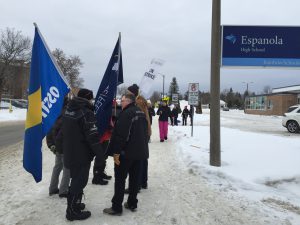 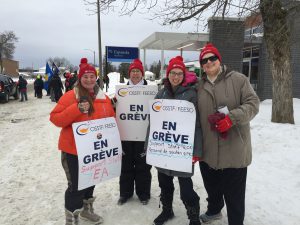 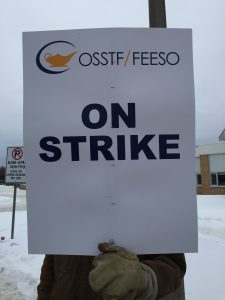 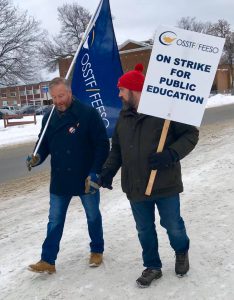 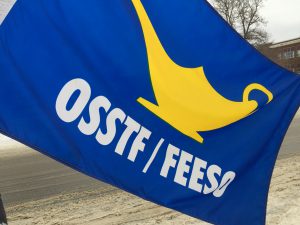 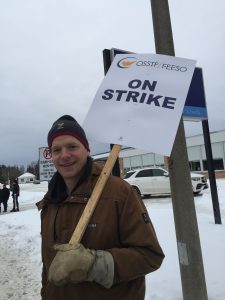 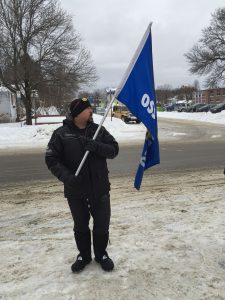