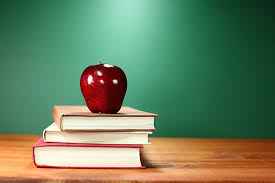 Grade niners will not take part in some of the testing to be carried out this month. due to escalating action between teacher's unions and the Ontario government. Photo via Youtube

Due to recent job action, Ontario Secondary School Teachers’ Federation teachers and educational support workers will not participate in EQAO preparation or testing.

Last week, the Minister of Education Stephen Lecce announced the decision to administer the Grade 9 EQAO math assessment for semester 1 would be left to the discretion of individual school boards.

Testing was to begin today, but two boards, the Algoma District and Huron Superior Catholic school boards in the local area will not be taking part.

The ministry has stated students who do not take part in January will be tested in June.