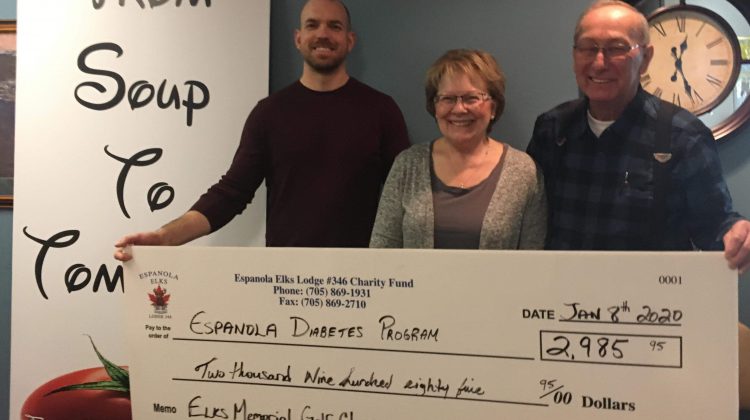 Giles says the 2019 July tournament was a success with 91 people taking part.

Giles says the first tournament had 12 teams and 48 players and it has grown from there.

He extends a thank you to all those who sponsored, donated and played in the event.