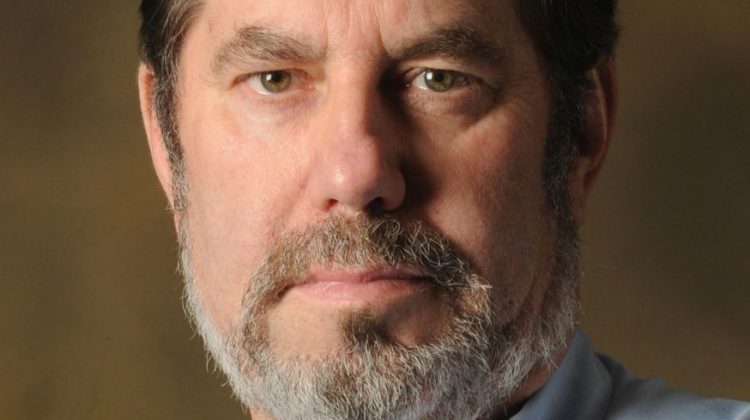 The Broadbent Institute has awarded the 2019 Ellen Meiksins Wood Prize to trade union leader Leo Gerard. Gerard hails from Sudbury, but during the mid-1980s, he was the United Steelworkers union staff representative for the Rio Algom and Denison mines locals in Elliot Lake. Photo by USW org

An international labour leader who hails from the north has been awarded the 2019 Ellen Meiksins Wood Prize by the Broadbent Institute.

Leo W. Gerard, who lives in Sudbury, is also well-known for his activism in Elliot Lake in the mid-1980s.

Back then he was the United Steelworkers union staff representative for the Rio Algom and Denison mines locals in the city.

It was during that time, he also ran for the union’s District 6 Ontario directorship and won leading eventually to him becoming the union’s international president.

The Wood Prize recognizes his outstanding contributions as a labour activist and includes a $10,000 prize award.

Wood’s was a Fellow of the Royal Society of Canada, author of eight books published in a dozen languages and an internationally known scholar.

The award was created upon her passing in 2016.