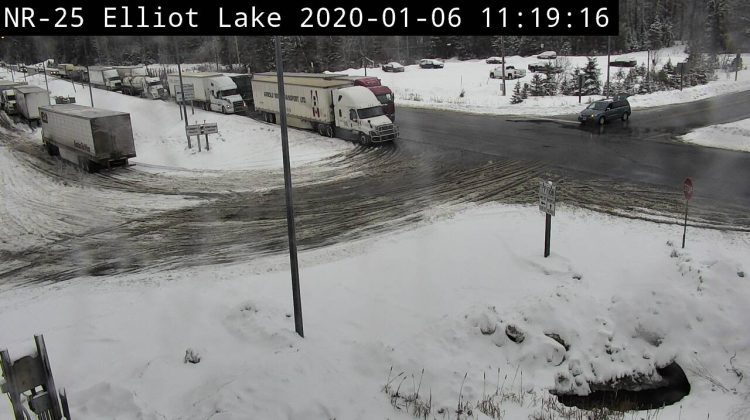 The accident that closed Highway 17 this morning between Espanola and Blind River involves a fatality.

He says the investigation has since revealed that an eastbound tractor-trailer collided with a westbound plow truck.

He adds the OPP Technical Collision Investigators have been deployed to assist in the investigation and the Ministry of Labour has been contacted.

Ney says only passenger vehicles only can utilize a detour in Spanish from John Street to Lewis Street to Cutler Avenue in order to by-pass the road closure.

There is no detour capable of allowing commercial traffic through at this time (12 noon).