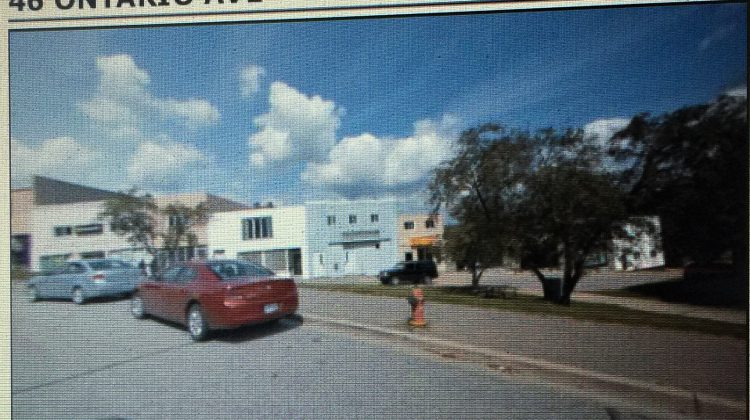 The paperwork has to be done, but the City of Elliot Lake is providing the Elliot Lake Food Bank with a new home. The Knights of Columbus hall was taken over by the city over a year ago for tax arrears and efforts to sell it have been unsuccessful. City CAO, Dan Gagnon, says the property has to be declared surplus and a bylaw prepared to sell the property at 46 Ontario Avenue to the food bank for $2. Photo via FB

The demise of an organization in Elliot Lake has led to the revitalization of another.

Elliot Lake council unanimously endorsed a motion to sell the former Knights of Columbus hall at 46 Ontario Avenue to the Elliot Lake Food Bank for $2.

City CAO, Dan Gagnon says the city took over the property about a year ago for tax arrears and efforts to sell it have been unsuccessful.

Council has agreed to cover all the legal costs involved with the sale and it is likely the food bank will take over the property early next year.

The new space will provide more storage and easier access with a loading dock at the back of the building.