The myth about ‘flushable wipes’ 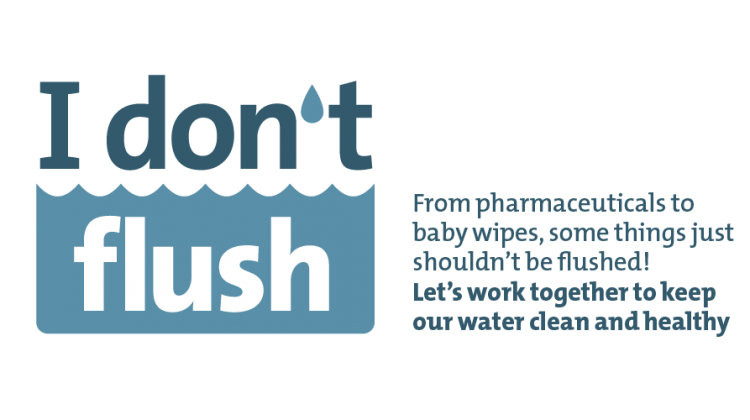 The Town of Espanola is asking for people not to dispose of flushable wipes in their toilet.

Espanola EDO, Cheryl Kennelly, says when the Public Works Department troubleshoots problems in the sanitary sewer collection system, flushable wipes are often found to be the culprit.
She says the wipes don’t break down like toilet paper, but instead have a tendency to hang up in the pipe and create a blockage.

She adds the local Ontario Clean Water Agency has also partnered with the Clean Water Foundation to launch the I Don’t Flush awareness campaign.