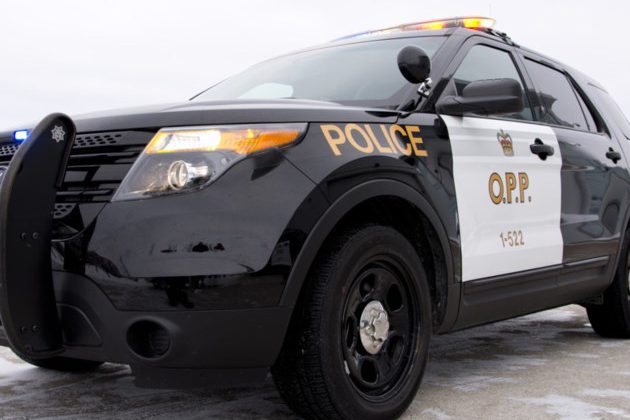 East Algoma OPP is asking for the public’s help in solving the theft of a television.

OPP Constable Kyle Ney says police were called in on October 28th to investigate a break-in at an apartment on West Street in Blind River.

He says a 50 – inch Sharp Aquos 4K Smart television was stolen sometime between 12 noon and 4:00 pm.

Ney says anyone with information is asked to call police or Crimestoppers.