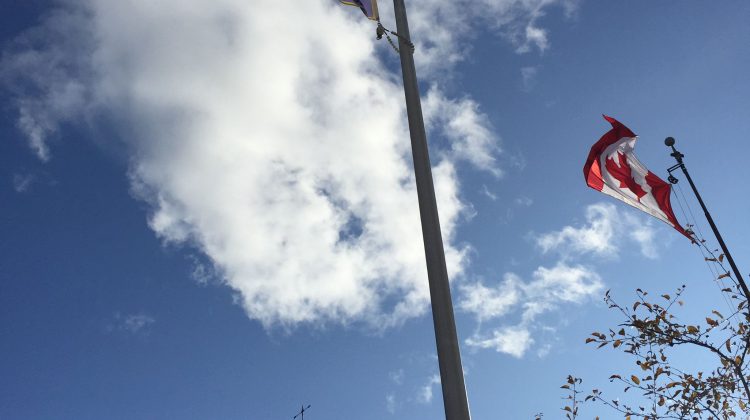 The 2019 Poppy Campaign is officially underway across Canada.

Members of the Espanola Royal Canadian Legion Branch 39 were at the town hall yesterday to raise the Poppy Flag declaring the campaign officially underway for another year.

Legion Poppy Chairman, Dan Kryzanowski says with the official declaration, the sale of the poppies begins next weekend and members will be selling them at various locations.

He adds all funds raised go towards supporting veterans and their families.

The flag will fly and the poppies sold until Remembrance Day on November 11th.

Anyone wishing to volunteer to sell poppies is asked to contact their local Legion. 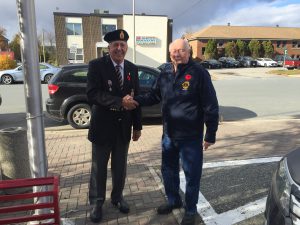 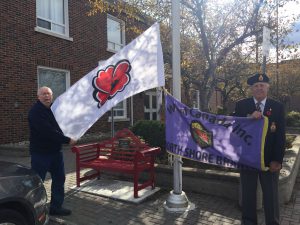