Getting students out and walking about 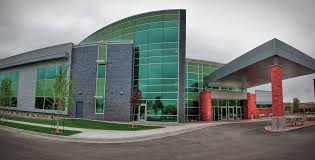 Also partnered with Green Communities Canada, the town received a $60,000 grant as well as another $62,000 of in-kind donations to develop the program.

Lauren Iles from Algoma Public Health says the program focuses on getting students walking or biking to and from school.

She adds a committee will be formed, which will develop plans to promote the healthy alternative for students.

The next step, she adds, is to host a community survey on developing the program.

The program was officially launched on Monday. 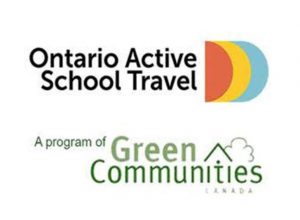